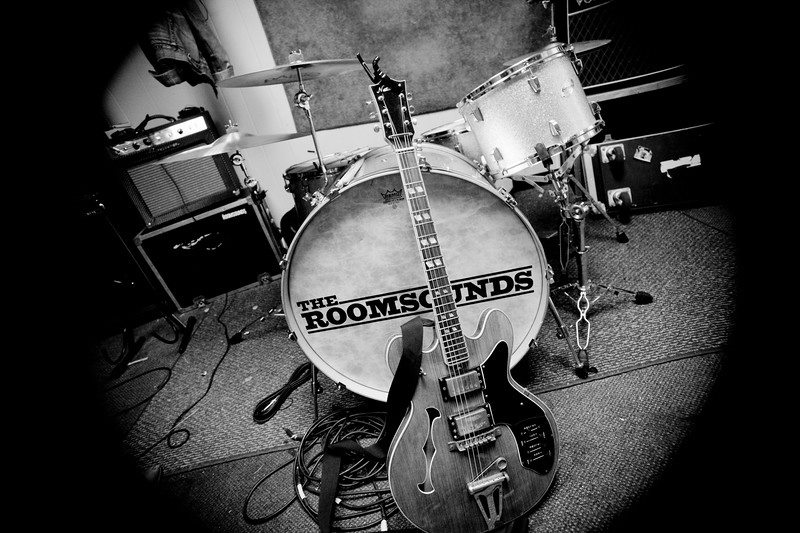 The Roomsounds have teamed up with director Will Von Bolton (wbolton.com) and released a brand new music video for their smash single, “Couldn’t Break My Spirit”. Check it out! http://www.youtube.com/watch?v=wiJVlJAHZNU 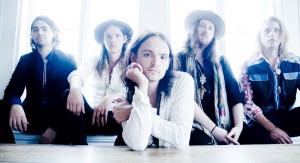 Mount Karma was produced by Dallas guru Beau Bedford, a man who’s been writing/performing/engineering an impressive army of big bluesy pop and 100-proof rock & roll with the level-perfect mix of soul, grit, and spit-shine. Alongside Dovetail, Mr. Bedford is responsible for the most recent efforts of Larry g(EE), The Roomsounds, and Kirby Brown–all of them, records insisting to be turned up to ’11.”

Epically kind words Majestic Show! Thank you… Thank you… And please, turn it up to 12. Check out Dovetail’s live performance of “Story” recorded and filmed at my cabin:
DOVETAIL | STORY | CABIN SESSIONS 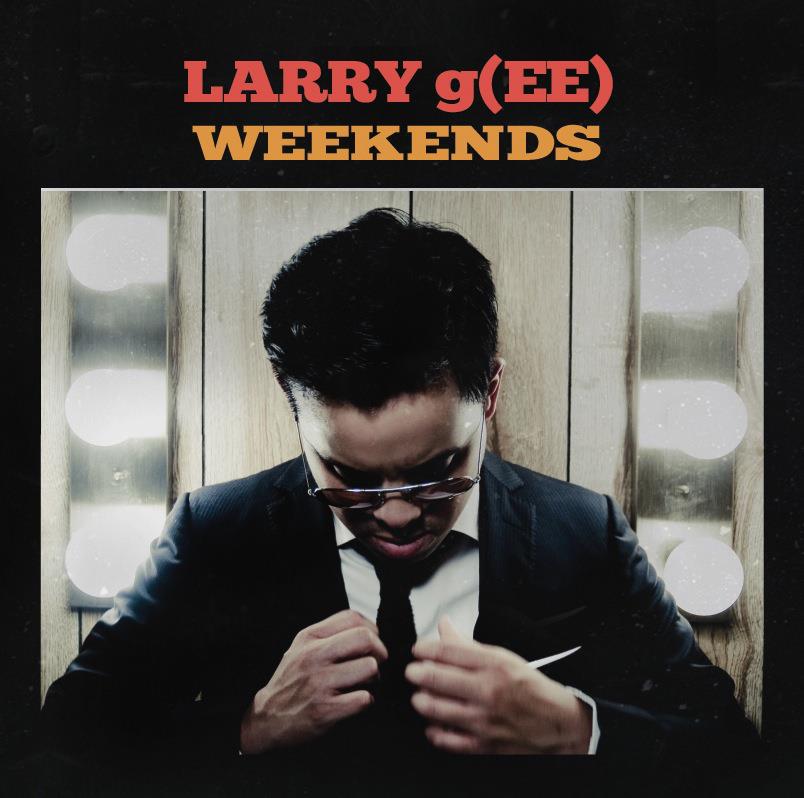 Excited to announce the man himself, Mr. Larry g(EE) [pronounced “G”) is releasing his debut EP, titled “Weekends” this December 9, 2011 at The Prophet Bar in historic Deep Ellum. I will be joining Larry up on stage as I’m sure we’ll put on a show that will both dazzle and rattle the membranes. Special guest, Kirby Brown will be joining the menagerie of sounds and goodtimes. (Pick up his CD, “Child of Calamity” if you have not already).

Come out, and pick up a CD while you’re out there. Sure to be lots of noise around these tunes, be one of the first to own them. 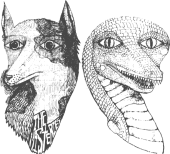